For almost two decades, HEI has played a leadership role in accountability research, to assess whether actions to improve air quality have been effective in improving public health. HEI is now embarking on a third wave of studies solicited in December 2018 under request for applications (RFA) 18-1, “Assessing Improved Air Quality and Health from National, Regional, and Local Air Quality Actions." These four new studies are summarized below. 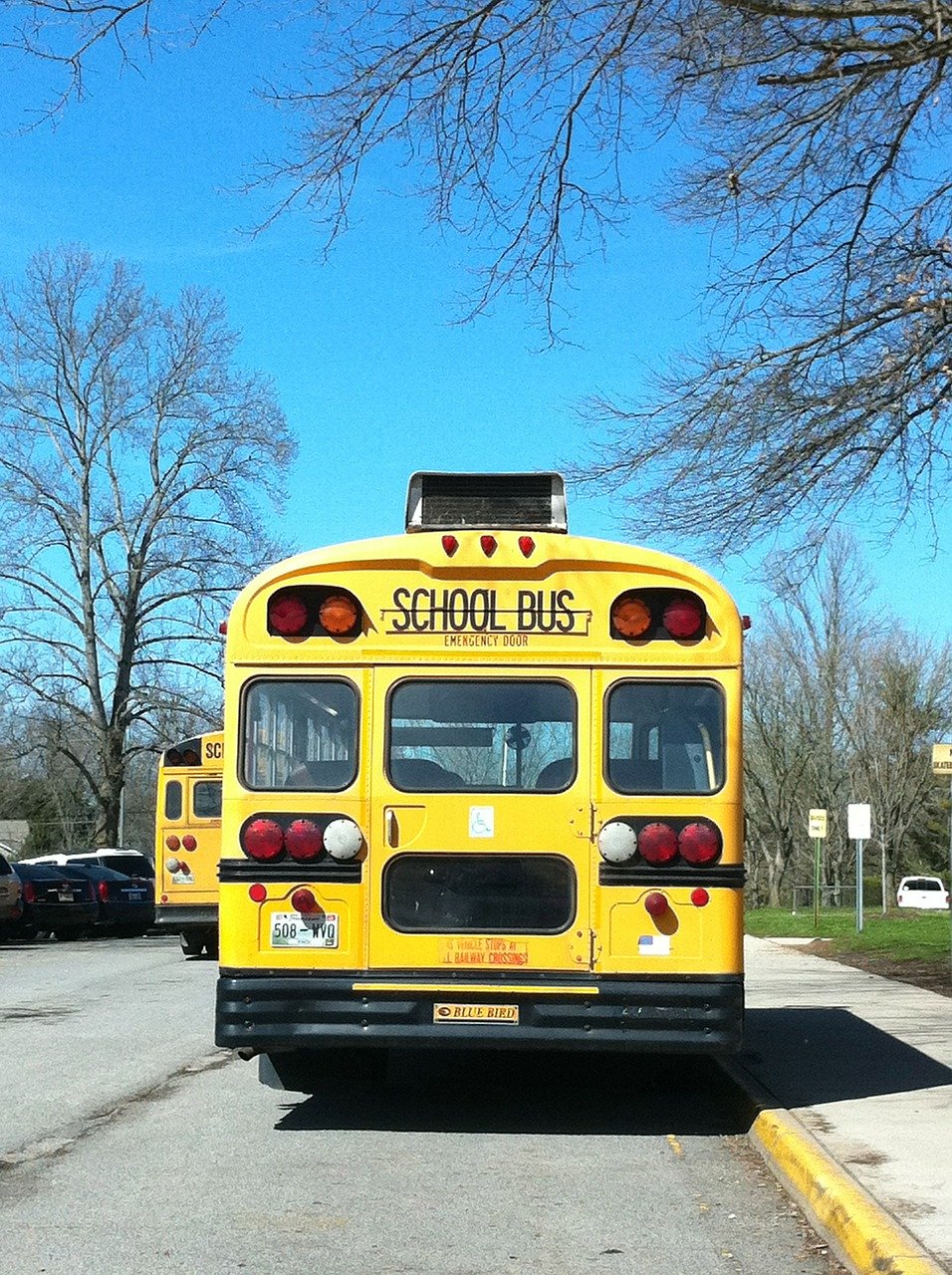 Sara Adar of the University of Michigan will study the National Clean Diesel Rebate Program, a lottery program that allocates available funding to school districts across the United States to replace or retrofit old-technology diesel powered school buses. Adar and colleagues will compare student health and educational performance in districts with and without such funding.

The investigators plan to analyze student attendance rates and emergency department visits for respiratory causes in the school-aged Medicaid population, as well as standardized test scores for math and English among children in grades 3 through 8. Approximately 400 districts with 1.5 million students that received funding will be compared with about 2,700 districts that were not selected in the lottery since the program began in 2012.

This would be the first study to assess the effectiveness of this national rebate program on the health or educational attainment of students and potentially add evidence on the health benefits of clean-air technologies used in school buses. 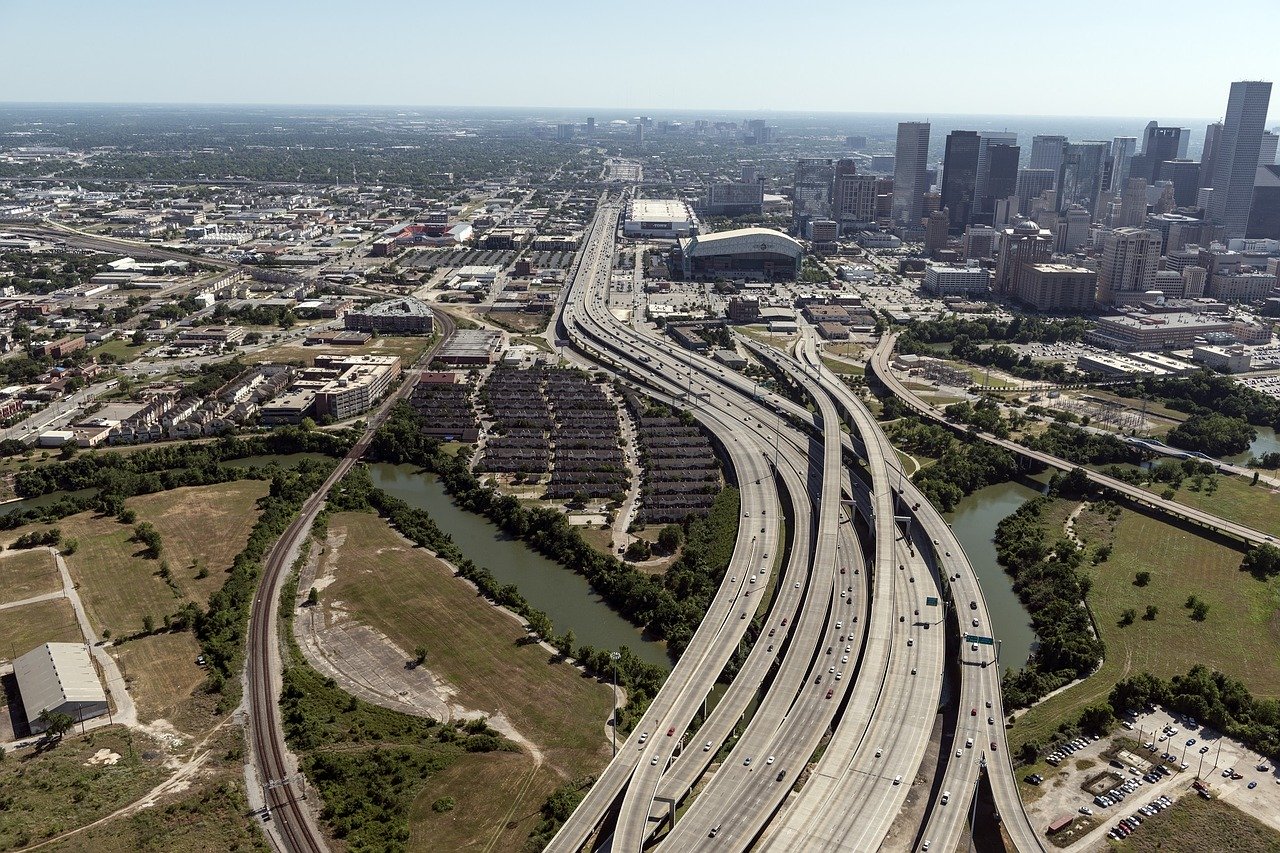 A second accountability study in the United States will be led by Perry Hystad of Oregon State University. His team plans to assess effects of emission-control measures on birth outcomes associated with traffic-related air pollution in Texas. Hystad and colleagues will evaluate air quality changes associated with national motor vehicle emissions regulations, as well as a diverse array of local congestion reduction programs implemented in Texas over the past 25 years.

The investigators plan to use a combination of economics and epidemiology approaches to analyze existing data from a population-based cohort of 7.6 million births in Texas from 1996–2016. Texas provides an interesting test case, because during that period, about 1.7 million pregnant mothers lived within 500 meters of a Texas highway or expressway, while nitrogen dioxide (NO2) concentrations (a marker of traffic-related air pollution) were reduced by more than 50%.

Two of the new accountability studies are looking at air quality actions in China. In the first China-based study, Patrick Kinney of Boston University and Chinese colleagues plan to evaluate the major national regulatory policies that were implemented in China from 2008–2018. They will focus on regulations in particular regions that target specific sources, such as coal combustion, and how they have reduced ambient concentrations of fine particles (and their components). They plan to analyze trends in mortality using data from two nationwide cohorts of Chinese adults maintained by the China Centers for Disease Control, using two complementary approaches: chemical transport models and empirical source apportionment analyses.

Second, in their study “How Do Household Energy Interventions Work?” Sam Harper and Jill Baumgartner, both at McGill University in Canada, and their colleagues will focus on a coal ban and heat pump subsidy program in the Beijing region. They are building on an existing panel study that is following about 966 people who live in 50 villages around Beijing. Half the villages are subject to the policy, the other half are not.

The investigators will collect air quality measurements in all villages during the heating seasons and collect personal exposure monitoring data from approximately half of the study participants. They plan to compare data on respiratory symptoms and cardiovascular biomarkers in people in the villages where the policies are in place with those living in control villages.  They are interested in evaluating changes in the chemical composition of fine particles from different pollution sources and analyze their contribution to the health outcomes, with a focus on household coal burning.

HEI remains open to time-sensitive applications for accountability research that take advantage of new regulations or interventions going into effect in the near future. Contact Annemoon van Erp or Hanna Boogaard for more information.