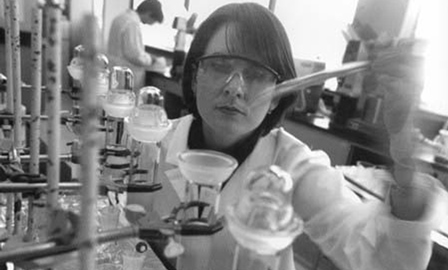 The basic objective of the reports, particularly in the first year, is to indicate how much progress has been made in the development of experimental procedures, which objectives have been completed, and what problems, if any, have arisen.

The ten-month report is a combined progress report and renewal application for the next year’s funding. HEI’s decision regarding renewal of the contract is based upon the information provided by the investigator in this report. The ten-month report should provide a detailed account of the experimental results obtained during the funding period, as well as a work plan (including a revised Statement of Work), and a budget for the coming year. Progress reports are reviewed by the Research Committee and by HEI’s scientific staff.

Ten-month progress reports for studies funded under the Walter A. Rosenblith New Investigator Award should be accompanied by a letter from the mentor(s) signing off on the progress report, and reporting on the communications with the awardee and other mentoring that has taken place during the past year.

If you have any problems with the forms, please write to webmaster@healtheffects.org.