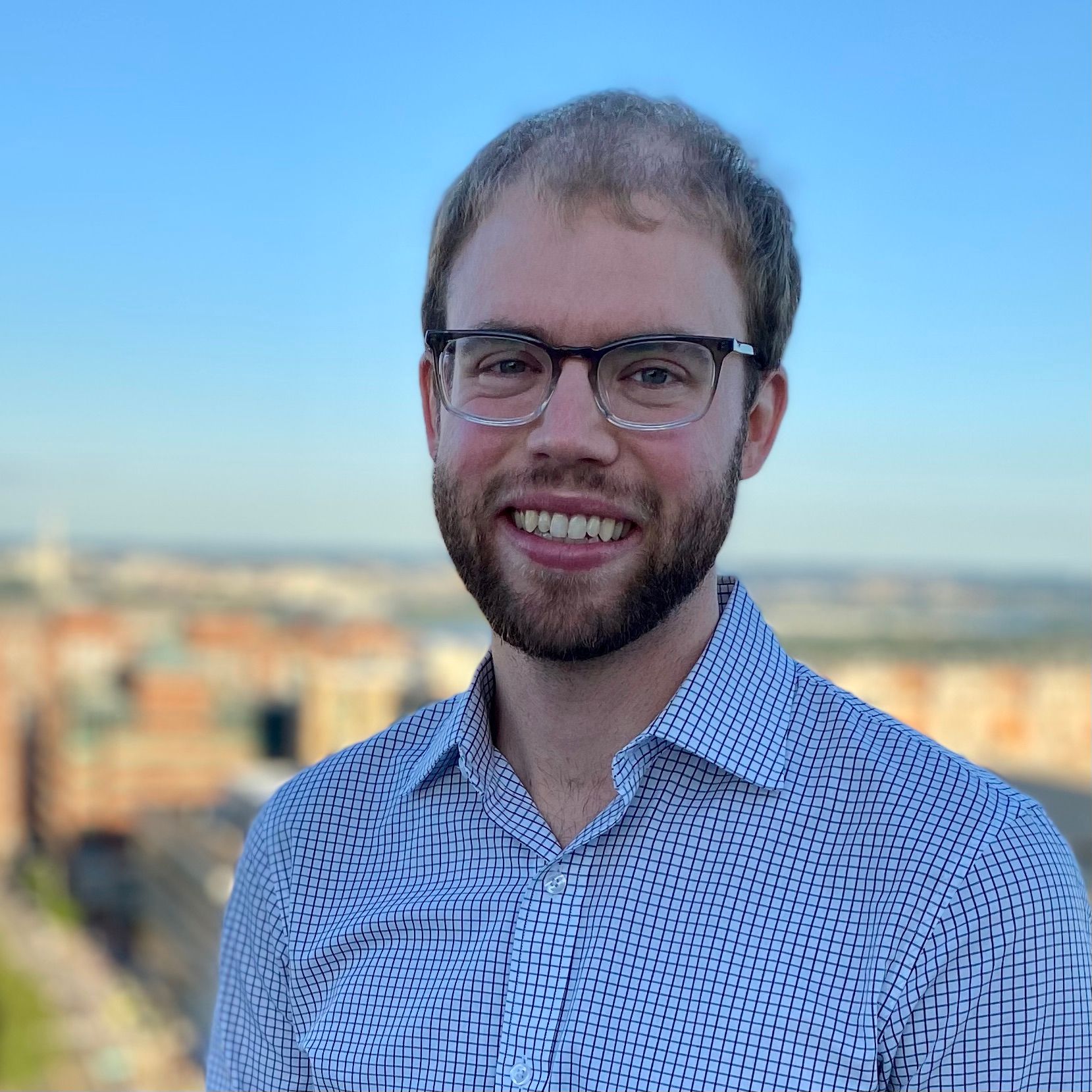 HEI’s Research Committee has selected an applicant from a field of highly qualified candidates to receive the Institute’s 2021 Walter A. Rosenblith New Investigator Award. The 2021 recipient is Lucas Henneman, an assistant professor in the Department of Civil, Environmental, and Infrastructure Engineering at George Mason University in Fairfax, Virginia.

Henneman received this award for his proposal “Air pollution source impacts at fine scales for long-term regulatory accountability and environmental justice.” His three-year study seeks to estimate the impacts of different sources on daily patterns and concentrations of ambient fine particulate matter followed over a decade, at a fine spatial resolution, for the continental United States. This study aims to identify differing toxicities of fine particulate matter originating from various sources. Additionally, Henneman plans to perform an environmental justice accountability analysis of source-related exposure reductions to determine how such reductions have been distributed across population groups. He plans to host the resulting datasets on a publicly accessible website.

Named for the first chair of the HEI Research Committee, the Rosenblith award supports the work of a promising early career scientist. In selecting award recipients, the Committee considers each applicant’s potential for a productive research career in examining air pollution and its effects on health, the support provided by the applicant’s institution, and the scientific merit of the research project and its relevance to HEI’s mission. Since inception of the program in 1999 HEI has supported 31 awardees, many of whom have continued to excel in their fields.