Recognizing the need to reduce the number of deaths and illnesses from air, water, and soil pollution, the Members of the United Nations have called for an International Day of Clean Air on September 7, 2020. The day will bring awareness to the UN’s goal of reducing hazardous chemical contamination leading to human health effects by 2030, as well as decreasing the adverse environmental impact of cities.

The Health Effects Institute has for the last four decades worked to improve scientific understanding of the nature of air pollution, its sources, and its impacts on human health.

HEI: Examining Air Pollution High and Low. Ambient air pollution levels have dropped in North America and Europe over the past few decades; yet there are questions about possible adverse health effects persisting even at the now prevailing low levels of exposure. And at the same time, there is exposure to very high levels of air pollution in developing regions of the world, such as China and India. Over the past decade, HEI has launched new science initiatives to better understand the health risks of both low and high levels of exposure. (Read more about getting to clean air.) 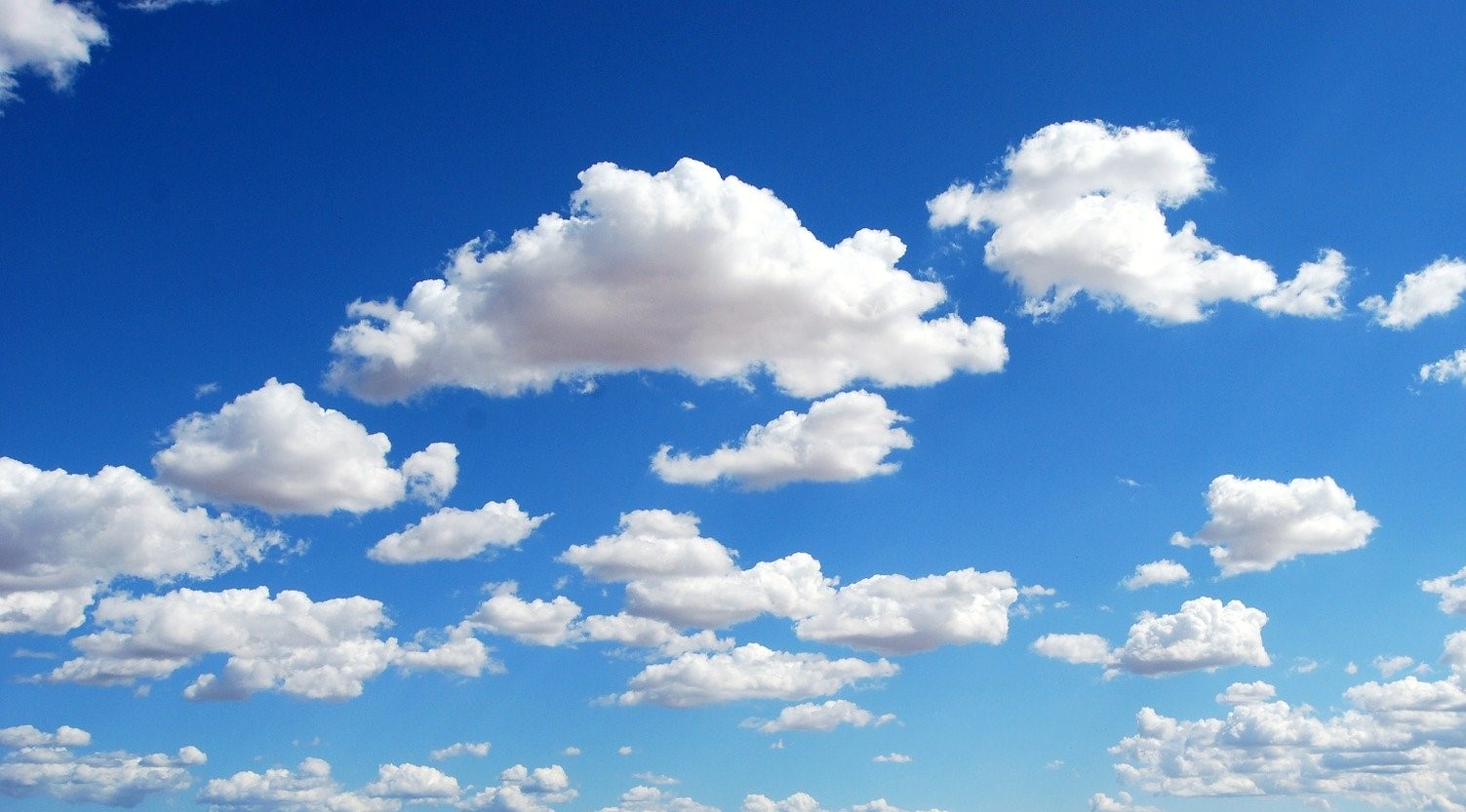 Looking Low. Since 2014 HEI has initiated and overseen the conduct of new comprehensive studies of health effects from exposure to low concentrations of fine particulate matter (PM2.5) and ozone and all-cause mortality. Three large studies are underway, spanning North America and Europe, and led by Francesca Dominici of Harvard University, relying on information from Medicaid and Medicare; Michael Brauer of the University of British Columbia, using the Canadian census data; and Bert Brunekreef at the University of Utrecht, using pooled data from 10 ESCAPE (European Study of Cohorts for Air Pollution Effects) cohorts. All three studies use state-of-the-art hybrid exposure models and are developing and applying new methods. First reports (HEI Research Reports 200 and 203) from two of the studies were published last year. Final complete reports from all three studies are due out in 2021.

Looking High. Since 2010, HEI has also explored whether the high levels of air pollution still experienced in many areas of the world result in significant increas­es in health risks. HEI has partnered with the Global Burden of Disease (GBD) project, a systematic effort to quantify the loss of health around the world and trace it to a wide range of potential causes. GBD 2019 results rank air pollution fourth worldwide among mortality risks, surpassed only by high blood pressure, tobacco smoking, and poor diet.

HEI co-leads the assessments related to outdoor air pollu­tion through two initiatives. First, the State of Global Air, HEI’s annual report and website, to be updated in fall 2020, reports the latest information on exposures to air pollution and associated health risk worldwide. The interactive website allows readers to explore, compare, and download data and graphics with the latest air pollution levels and associated burden of disease for every country and region of the world. The second, called Global Burden of Disease from Major Air Pollution Sources (GBD MAPS), seeks to understand the health effects of sources such as coal burning, transportation emissions, industrial emissions, household biomass emissions, and agricultural sources in various countries. As part of that program, HEI published reports on investigations in China and India (Special Reports 20 and 21) and has mounted a new global GBD MAPS initiative, which will report on key sources in every country in the world.

“In every corner of the globe HEI is working to inform air quality decisions with the most credible science on the health effects of air pollution,” said Dan Greenbaum, HEI President. “Whether investigating close to 100 million North Americans and Europeans living at relatively low levels of pollution, or the billions in China, India, and elsewhere having to face very high levels, HEI is garnering the facts about what the effects are on public health and delivering them for better decisions by those who must act,” he added.