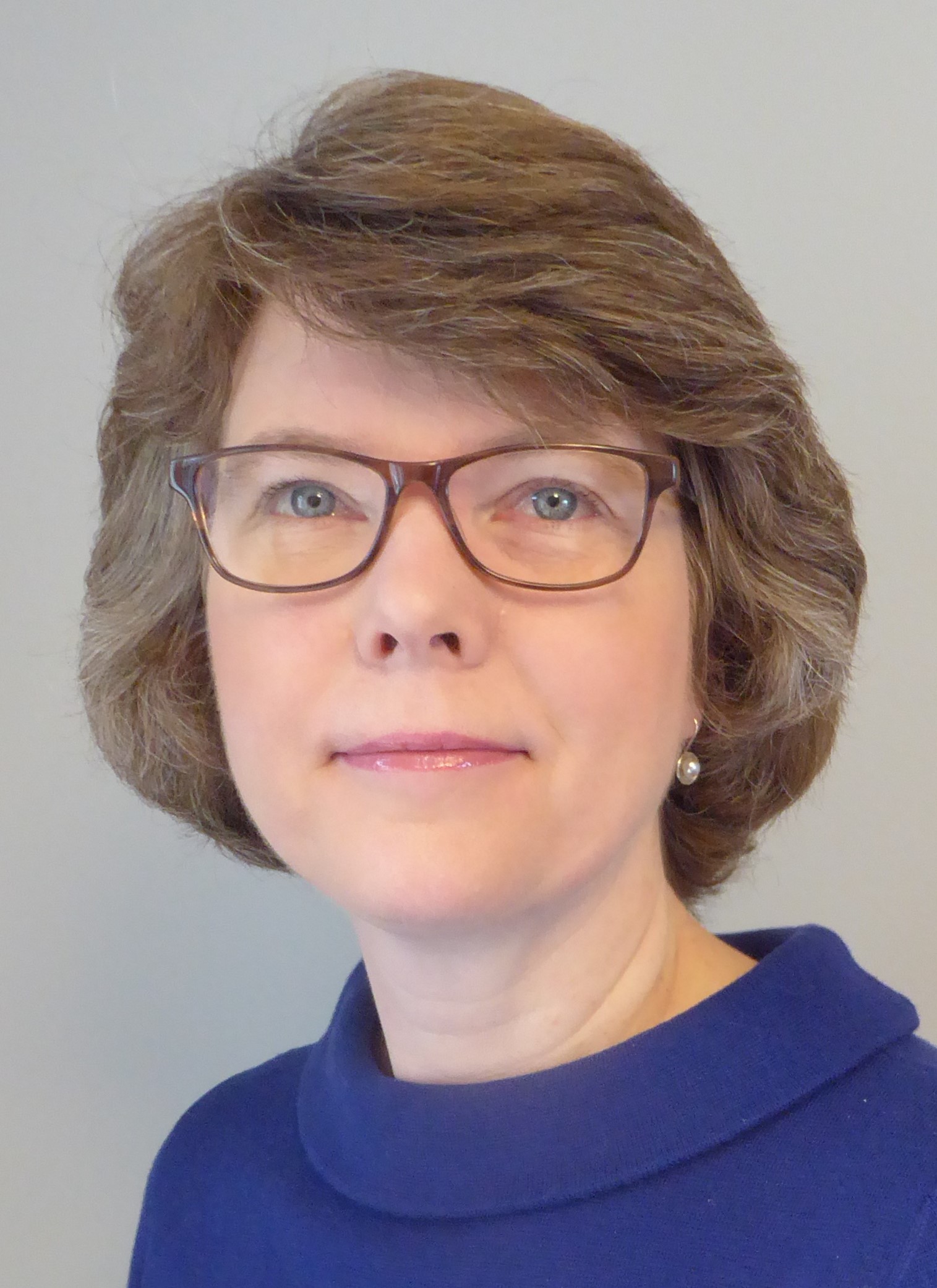 Ellen K. Mantus oversees the diverse research program on air pollution and health effects at HEI. In this role, she works with the Research and Review Committees and HEI staff to develop research proposals, oversee funded research, and review investigator reports.

Previously, she was a Scholar and Director of the Chemical Sciences Roundtable on the Board on Chemical Sciences and Technology of the National Academies of Sciences, Engineering, and Medicine (National Academies) where she served as the study director on more than 20 National Academies studies, including ones that produced the following reports: Estimating the Public Health Benefits of Proposed Air Pollution Regulations; Toxicity Testing in the 21st Century: A Vision and a Strategy; Improving Health in the United States: The Role of Health Impact Assessment; Review of EPA’s Integrated Risk Information System (IRIS) Process; Overcoming Barriers to Deployment of Plug-in Electric Vehicles; and Using 21st Century Science to Improve Risk-Related Evaluations. As a study director, she worked closely with diverse National Academies committees to assess the underlying science and ensure successful completion of the committee reports. As a Director of the Chemical Sciences Roundtable and an earlier standing committee on risk analysis issues, she organized large public workshops, prepared newsletters, and authored workshop proceedings. In recognition of her achievements at the National Academies, she received numerous staff awards and was awarded the National Academies Distinguished Service Award in 2008.