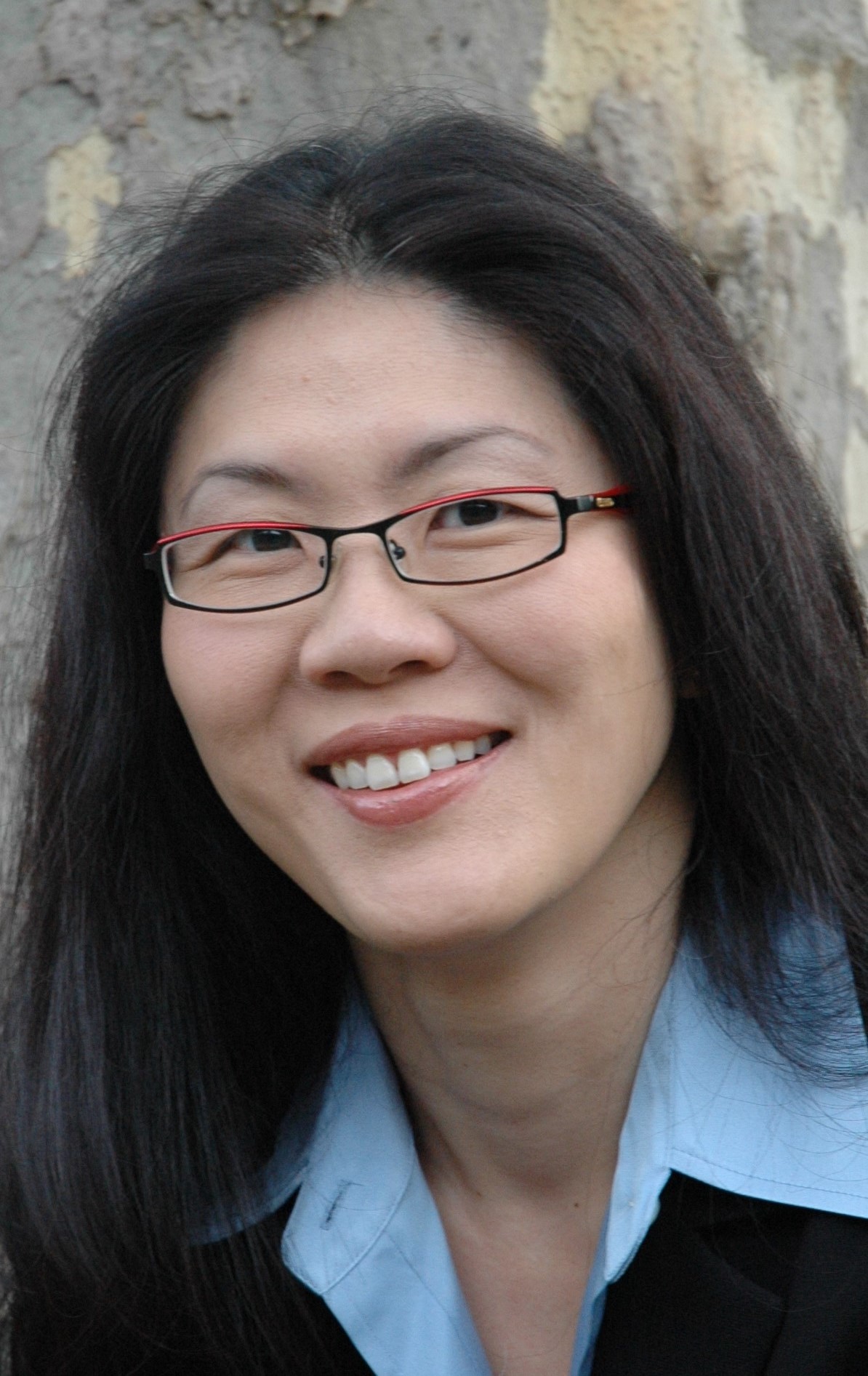 Following approval by HEI’s industry and U.S. Environmental Protection Agency sponsors, the Board of Directors voted to add two new distinguished leaders as Board members: Karen C. Seto, Frederick Hixon Professor of Geography and Urbanization Science at Yale University's School of the Environment; and Richard Meserve, Senior of Counsel at Covington & Burling LLP, President Emeritus of the Carnegie Institution for Science, and former Chairman of the U.S. Nuclear Regulatory Commission.

Seto is one of the world's leading experts on contemporary urbanization and global change, pioneering methods to reconstruct urban land use with satellite imagery and to forecast urban expansion. Her research focuses on the links between urbanization and land use, food systems, biodiversity, and climate change. Seto has served on numerous national and international scientific bodies and is co-editor-in-chief of the journal Global Environmental Change. Prior to joining Yale, she was on the faculty at Stanford from 2000 to 2008, where she held joint appointments in the Woods Institute for the Environment and the School of Earth Sciences. She is a member of the U.S. National Academy of Sciences, the Connecticut Academy of Science and Engineering, and the American Association for the Advancement of Science. She earned a PhD in geography from Boston University. 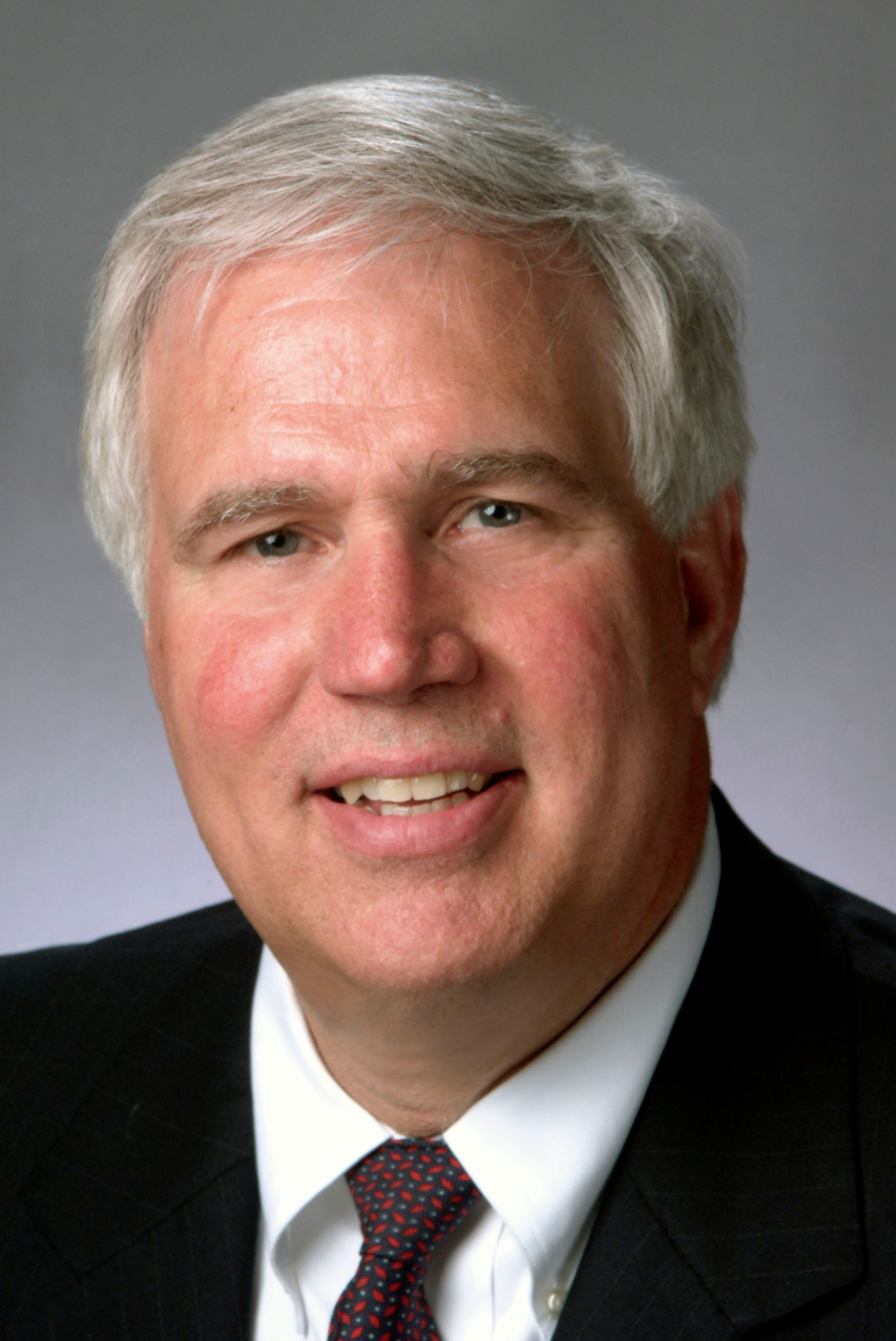 Meserve earned a PhD in applied physics from Stanford and a JD from Harvard Law School and served as law clerk to Supreme Court Justice Harry A. Blackmun and as legal counsel to the president’s science adviser. He is the former president of the Board of Overseers of Harvard University and chairman of the International Nuclear Safety Group (chartered by the International Atomic Energy Agency). He is a member of the National Academy of Engineering and a former member of its Council. He is also a fellow of the American Academy of Arts and Sciences and a member of its Council and Trust. Meserve has chaired or served as a member of a wide variety of studies undertaken by the National Academies of Sciences, Engineering, and Medicine and brings to HEI’s Board experience in both legal and science matters.