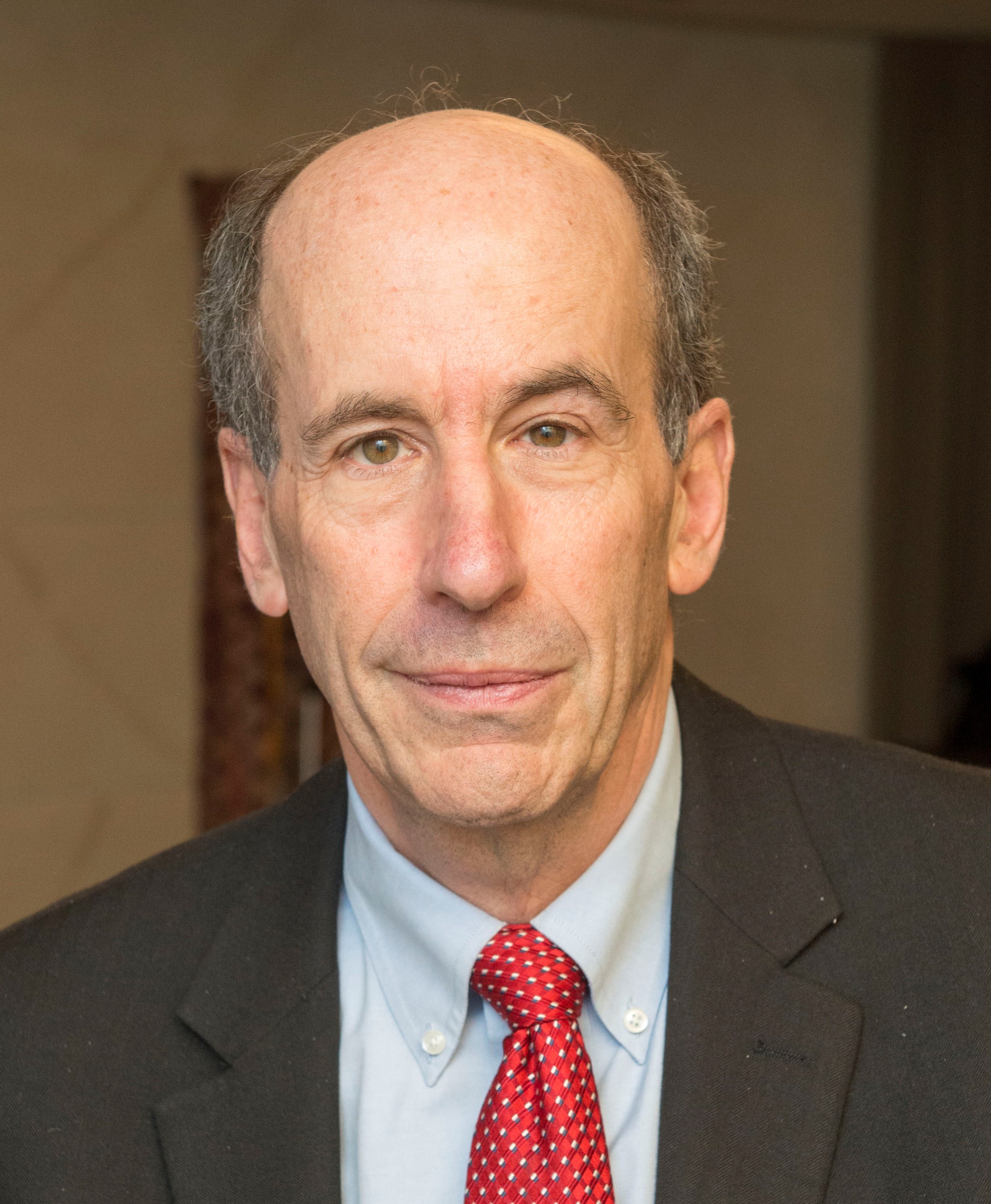 HEI President Dan Greenbaum was appointed to the U.S. Environmental Protection Agency’s (EPA) Clean Air Act Advisory Committee (CAAAC) this fall by EPA Administrator Michael Regan, along with several other new members. The CAAAC is a senior-level policy committee established in 1990 to advise EPA’s Office of Air and Radiation and the broader EPA on issues related to implementing the Clean Air Act Amendments of 1990.

At the first meeting of the newly re-formed committee, in October, the committee considered and accepted a report produced by former and current members on “Successes and Challenges of Fifty Years of the Clean Air Act.” Greenbaum notes that “the report documents a range of impressive progress for cleaner air since major changes to the Act were adopted in 1970, but it identifies several important continuing challenges, chief among them addressing issues of inequitable exposure and effects of air pollution and adapting the Act to address climate change.”

The committee meets two or more times a year. The assistant administrator for the Office of Air and Radiation determines the committee agenda, and the CAAAC provides advice to the agency on critical air quality policy issues during face-to-face meetings and through specific work group reports.